Born in 1995 in the U.S.A., Chiueh came to Japan from Taiwan in 2018 and began shooting self-produced films. She currently studies directing and art at Toho Gakuen Film Techniques Training College while also working as a sub-director for television programs. We thank Yu Hsin CHIUEH for this interview.

In your short film PROJECT TANUKI, Vietnamese immigrants in Japan face racism and xenophobia in their everyday life. Did you personally experience similar situations in Japan?

Yes, but in a strange way. My appearance is not typically West South Asian, so Japanese can’t define where I’m from at first sight and they would just assume I was from the US and worship me for my English skills. So, I guess that’s a strange way of racism. It’s kind of like: As long as you can speak English, no matter what skin tone you are, you are better? In your film the protagonist Tanya from Vietnam is taking a drug called “Tanuki” to appear more “Japanese”. If a drug like this existed, do you think there would be many people taking it?

Definitely yes. I think in a world of globalization, the border lines of skin color and races are fading away day by day. However, people cannot stop judging by their eyes, by what they see. So, if it is possible to choose your own appearance, why not? In the end, the most important thing is the inside.

If there was a drug that could change your appearance for a day, who would you like to look like and why?

I would love to. I would like to experience what a Caucasian life would be like and I also would love to transform into an African too. I want to know how different it will be with just a simple change of your look. I was never the typical Asian girl. My appearance was more like Asian mixed African. My thick lips and wider hip were such an embarrassment for me while growing up, however, when I heard it was seen as “sexy, pretty” in African culture, I became a little more confident about myself. I think that’s why I want to experience all kinds of races just to find out which one I could fit in. 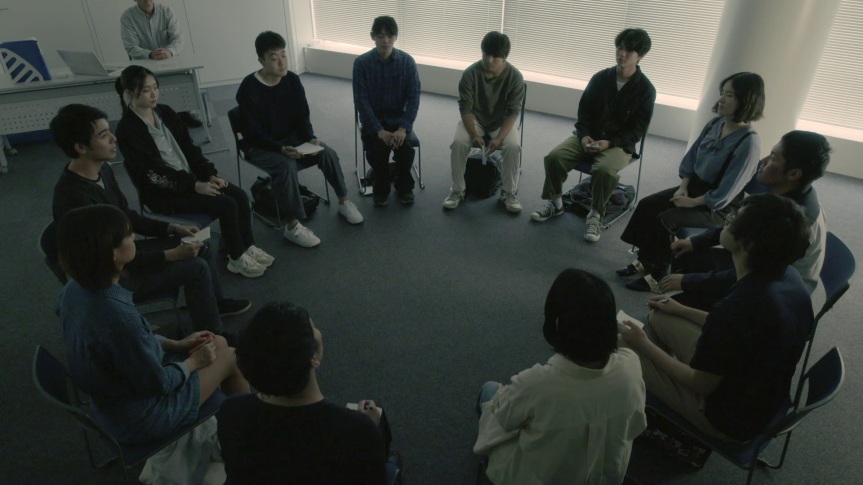 PROJECT TANUKI
Japan 2020, 41 min
Watch the film here from June 1 to 6, 2021
at the 21st Nippon Connection Film Festival
Check out the trailer here!