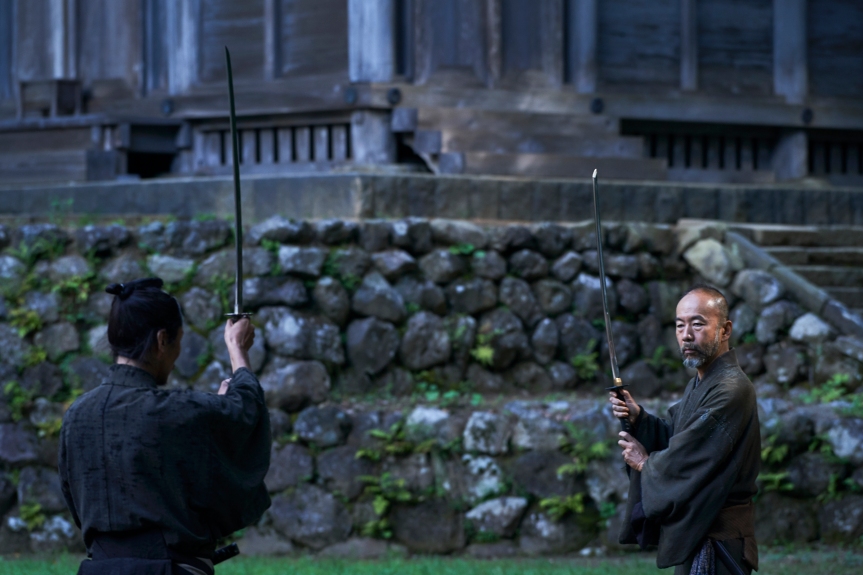 It’s been an amazing festival so far with remarkably good weather, so let the good times keep on rolling over the weekend! Here are our special offers for today:

Our panel discussion explores the question of how Japanese film represents people who seemingly cannot find a place in Japan’s very collectivist-oriented society. Filmmakers represented in the programme will reflect on how they portray outlaws and outsiders in their own works.

The panel discussion is in English and admission is free.

The renowned musician Ichitaro delighted our festival visitors last year with the centuries-old art of taiko drumming. All the more reason for us to be happy to welcome him again to the Internationales Theater!

Next year, the 32nd Summer Olympic Games will take place in Tokyo. In his lecture, architect Ulf Meyer will give insights into the urban-planning consequences of this major sporting event for the metropolis that is Tokyo. He will discuss the drafts for the various sports facilities, particularly the futuristic National Stadium, and draw a comparison to the Olympic Games in Tokyo in 1964.

Admission is free and the lecture will be held in German.

Employees of the Japan Visualmedia Translation Academy will give you a lively insight into the art of film and anime synchronization. During the workshop, you will learn which techniques professional dubbing actors use to express the personality of their characters through exercises using scenes from SUITE PRETTY CURE. Knowledge of Japanese is not required.

Many films and animes, from both Japan and the West, play out across dreamlike Japanese landscapes or in front of very special backdrops. But where exactly are these places to be found? In her lecture, Angela Troisi from the Japanese Tourist Office will present selected places and travel routes based on animated films from Studio Ghibli.

The lecture will be in German and admission is free.

Discover original Japan – only a 40 minute ride by Shinkansen from Tokyo southbound. Shizuoka Prefecture is home to the famous Mount Fuji, has the largest green tea-growing area in Japan, an early cherry blossom in early February, and offers a wide variety of opportunities for active travellers.

Admittance is free and the event will be held in German.

Yuko KASEKI – choreographer and Butoh dancer – will take you right into the world of Japanese dance theatre ‘Butoh’ with her performance SHOOT JEEZ MY GOSH. Butoh originally emerged after the Second World War and, particularly in the wake of the anti-American protest in the 1960s, developed into a contemporary expressive dance in Japan.

The workshop will be held in German.

Frankfurt’s twin city Yokohama is home to the Graduate School of Film and New Media of the Tokyo University of the Arts. Students’ graduation films have been shown at NIPPON CONNECTION for several years. Employees and former students converse with Dr. Catherine Munroe Hotes about their everyday academic life.

The talk will be in English and attendance is free. 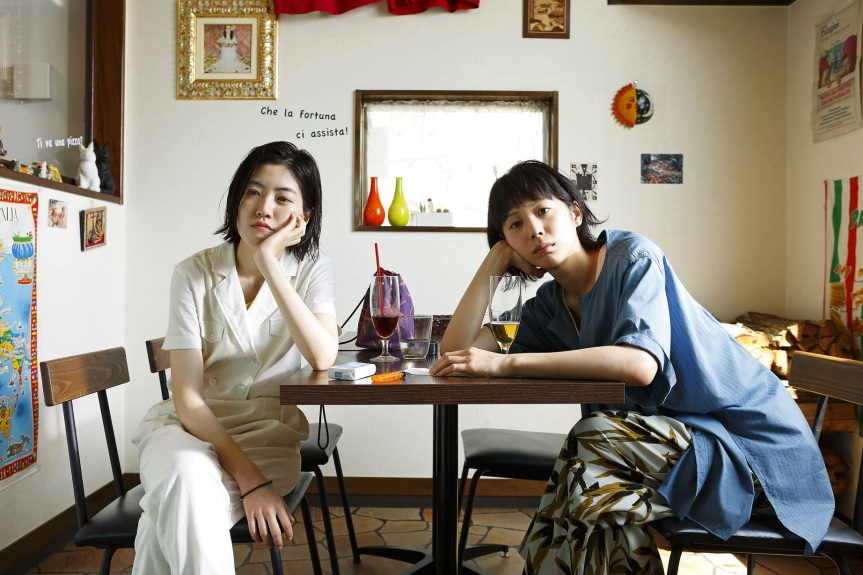 NHK WORLD-JAPAN is the international service of the Japanese public broadcaster, NHK. For the fourth time, they will present two selected current documentaries at the NIPPON CONNECTION Film Festival. Admission for both screenings is free.

These animated films may be short, but their impression is long-lasting. Dr. Catherine Munroe Hotes presents a selection of the best works in recent indie animation – all with a connection to Japan. From stop motion to sumi-e, these works inspire with their boundless creativity.

This impressionistic, road-trip story will have its European premiere in the Naxoshalle this afternoon.

SPECIAL SCREENING: The Legend of the Stardust Brothers by Macoto TEZKA

This 80’s classic has a featured screening tonight of the restored director’s cut, which will be aired in Germany for the first time. 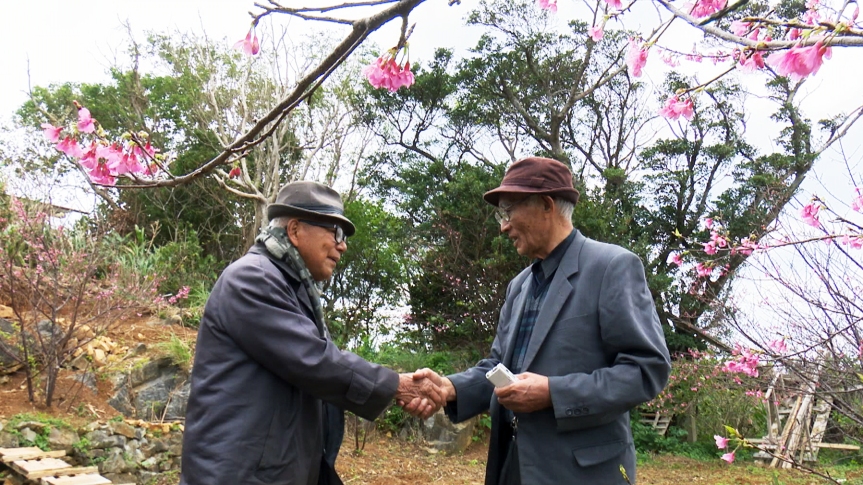 The Miracle of Crybaby Shottan by Toshiaki TOYODA

This film’s German premiere will be attended by the director and one of the leading actors, Kiyohiko SHIBUKAWA.

Tower of the Sun by Kosai SEKINE

This unique documentary about a strange tower will have its international premiere tonight. The director will be in attendance.

Boy Soldiers: The Secret War in Okinawa by Chie MIKAMI and Hanayo OYA

Tonight’s European premiere of this powerful and moving documentary will be attended by the film’s directors.

Our Honor Award guest himself will attend the premiere of his latest feature film.

If You Haven’t Been:

This year you can let two artists convert you into Manga characters. The Mangaka Katharina Sato (Lunaly) and Colin Schwanengel (Yam Yam Artworks) each portray you in their very own style.

The artists will be set up in Studio 2 in Mousonturm today and tomorrow.